Madness, Madness I tells ya! Two years ago, I was lucky enough to tick off a biggy on my bucket list - I went to see Madness, live in Inverness.

Growing up in wee Kinloss, in the north east of Scotland, I was well in to my 20s before I made it to my first concert.  Being a good 5+ hours north of the central belt, and even 2+ hours from Aberdeen, it was logistically challenging - and expensive - to juggle the trip to see bands, between working a full time job, having dogs, and y'know, affording the tickets in the first place! 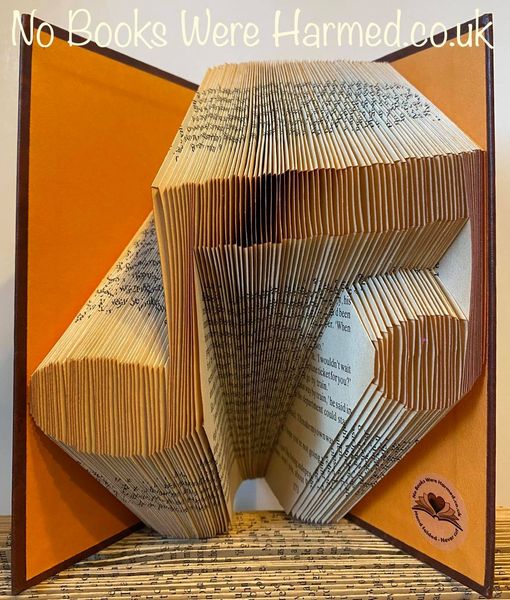 My very first concert was actually Iron Maiden.  Might as well start big haha I'm not even a fan.  I'd bought my husband two tickets as a Christmas pressie, and as the concert approached, I decided the tickets were too bloody expensive for him to give one to someone else haha So along I went.  It was really good.  I was horrified how many Maiden songs I knew the words to, thought Bruce's voice was incredible, and it laid the stage, quite literally, for every future concert to put on as 'big' a show.  Not many have, either!

Anyhoo, I remember a few years ago, scrolling the news, and I read that Madness had broken up. My heart sunk to my boots, and I realised JUST how much I'd hoped I'd be able to see them one day.  I could almost have cried. Weird.  Upon further digging, they hadn't split up at all *eye roll* but it made me determined to catch them if I possibly could.

So, when my friend from Ayr messaged me to say they were going to be in Inverness, I didn't even hesitate.  Two tickets bought within minutes.  I was going, didn't know for sure who with, and didn't care what I might have to cancel or rejig, but I was going! As it was, it didn't clash with anything to do with NoBooksOnTour.com or anything else that I couldn't shift, and I enjoyed a fantastic night, watching one of my lifelong favourite bands, in great company, in a lovely city.

Such a simple bucket list thing, that I only realised was so important to me, when it almost wasn't possible any more.  There's a moral to this story, in there somewhere ♥

What's been your fave concert?  Or weirdest?  I love concert tales - share them below!